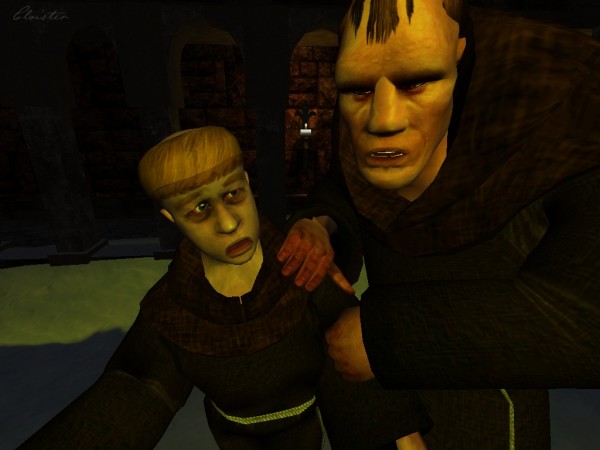 Some encouraging news, for a change.

My last post, back in November (really?), discussed how the parent company behind the Torque Game Engine, the engine I’m using for Vespers, was shutting down the portion of the company responsible for engine development. I think a lot of people saw that coming. The original company, GarageGames, was a small, friendly, down-to-earth group of people that had a passion for helping other people make games, and it helped them build a strong game engine and a large, fairly devoted community. The employees spent a good deal of time on the forums interacting with the customers and developers, and this created a nice connection that a lot of people appreciated. Then things started changing. They expanded [More...] Read the rest